Zomato was launched in 2008 and is a popular platform for restaurant search and discovery, online meal ordering, and restaurant table reservations. Deepinder Goyal and Pankaj Chaddah started the company, which is based in Gurgaon (officially Gurugram). It was a forerunner in meal ordering and restaurant discovery in India, benefiting both businesses and customers.

To differentiate themselves from their competition, it recently focused on adding approx 18,000 new places to eat. In line with this, they have also added many special features, such as opening times. Apart from being a service provider in India, It has now joined other regions such as the Philippines, New Zealand, Qatar, South Africa, Sri Lanka, the United Arab Emirates, and the UK.

Zomato started out as a rebranded form of food directory service Foodiebay. Deepinder Goyal and Pankaj Chaddah, both IIT graduates and working as analysts at Bain and Company back then, started Foodiebay in 2008.

In just nine months, FoodieBay became the main restaurant guide in Delhi NCR. After two years of success, the company was rebranded Zomato, and it hasn't looked back since.

In 2012, It had started expanding to overseas countries such as Sri Lanka, UAE, and Qatar, etc.

Meanwhile, it is also continuing to work on its technical backbone to mimic the smartphone's explosion and launch its operating system. It was in 2015 and 2016 that the company saw a decline in revenue. After that, the company decided to shrink operations in nine of the countries it grew up in and took them remotely to ensure that they did not lose out on the market. But every company faces problems, and it all depends on how you handle them.

With several new companies launching in the last decade, the food delivery industry has emerged as one of the largest online platforms. Thanks to companies like Swiggy, Zomato, Foodpanda, Uber Eats, and others, the market's shape is changing at a fast pace.s. The food sector is booming not only in metros but also in tier II and III cities, thanks to these significant players in the market. The online food delivery and ordering industry are rapidly evolving and attracting significant investment. However, increased competition and unstable growth policies have resulted in some casualties along the way. Due to massive losses, companies such as Eat Fresh and TinyOwl had to close their doors. Even FoodPanda, a massive food delivery marketplace with a presence in 13 countries that has been acquired multiple times, first by Delivery Hero and then by OLA, is struggling to stay afloat in the online food delivery market.

1) In nine months, it grew to be Delhi's largest and most popular restaurant directory.

3) Zomato's IPO will be India's largest IPO by a startup.

4) Zomato is the only food delivery app available in 24 countries.

6) Biryani is the most popular dish on the app in India.

7) During the pandemic 2020, it delivered nearly 22 Biryanis every minute.

8) The most expensive order placed on the app was around 2 lakh rupees.

9) The company receives an average of 12 lakh orders per day.

10) It has excellent marketing campaigns; if it is red, it is most likely a Zomato advertisement.

The business model of the Zomato

The success of Zomato lies in its strong Business Model. Primarily, Zomato is an application whose business model encircles the supply of food delivery services, provision of knowledge, user reviews, and menus of partner restaurants. Zomato stands because of the pioneer for different online food-based applications. Following are the important components of its business model:

Zomato's success may be ascribed to its employees and the hard effort they put in to build the company. Deepinder and Pankaj believed that one of the most crucial criteria for success in the business was selecting the appropriate person.

The Zomato success story is not based on a single pillar; instead, they developed a business plan that contributed to the growth of the Zomato brand.

It also had a lot of difficulties when it first started. The creators' main problem was to compile a list of eateries in all of the major cities where customers were likely to travel.

Zomato enlisted the help of a crew to visit cities and compile a list of restaurants. It was difficult at first, but as the squad developed, Zomato was able to better manage the situation.

In India, capacity utilization is substantially higher: Zomato serves 1.3 million orders each day from 150k restaurants across the country, averaging more than 10 orders per restaurant per day.

This emphasizes the enormous delivery potential of cloud kitchens and their ability to serve consumers in a planned and efficient manner across constrained geographies. We are committed to establishing cloud kitchens in all of these locations.

To close the supply gap, they are dedicated to establishing cloud kitchens throughout various geographies. Here's a reminder that they'll never compete with their restaurateur partners — they'll only build the kitchens, which will be run by restaurant brands. They have kitchens in 50 cities around India, with 110 cooking centers (either completed or under construction).

They expect their meal delivery business to develop to levels that would make them look dumb if they said them out loud in the next several years. According to them, around 200 million people in India order food from Zomato on average five times per month, with the top 20 million ordering more than once a day, every day.

Zomato is one of the leading organizations raising funds from overseas investors. In total, Zomato has raised $2 billion, even before it was listed in the Indian IPO market.

The below graph represents the series-wise fund received by Zomato before IPO.

Major players invested in Zomato are;

On 16 July, the company had closed its bidding process with 38 times oversubscription.

Zomato’s market valuation is around $13.3 billion and it is among the top 50 most valued companies in India.

In a span of 13 years (2008 till 2023) Zomato became a small-time restaurant booking Tech Company to a giant e-com company. The listing of the company into the stock market is one of the greatest achievements that the founders boast about. Leaving behind the competition it has reached several milestones. Even though the company is bleeding in terms of revenue generation by giving more discounts to its customers, it has created a brand image that most people trust. This trust factor is also seen by the big VC investors. 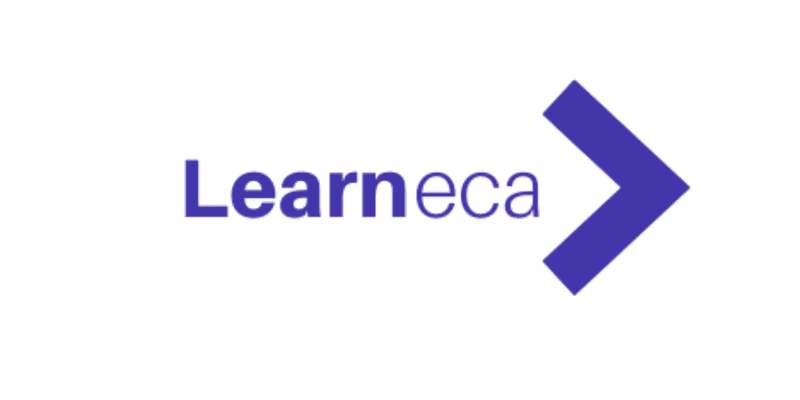